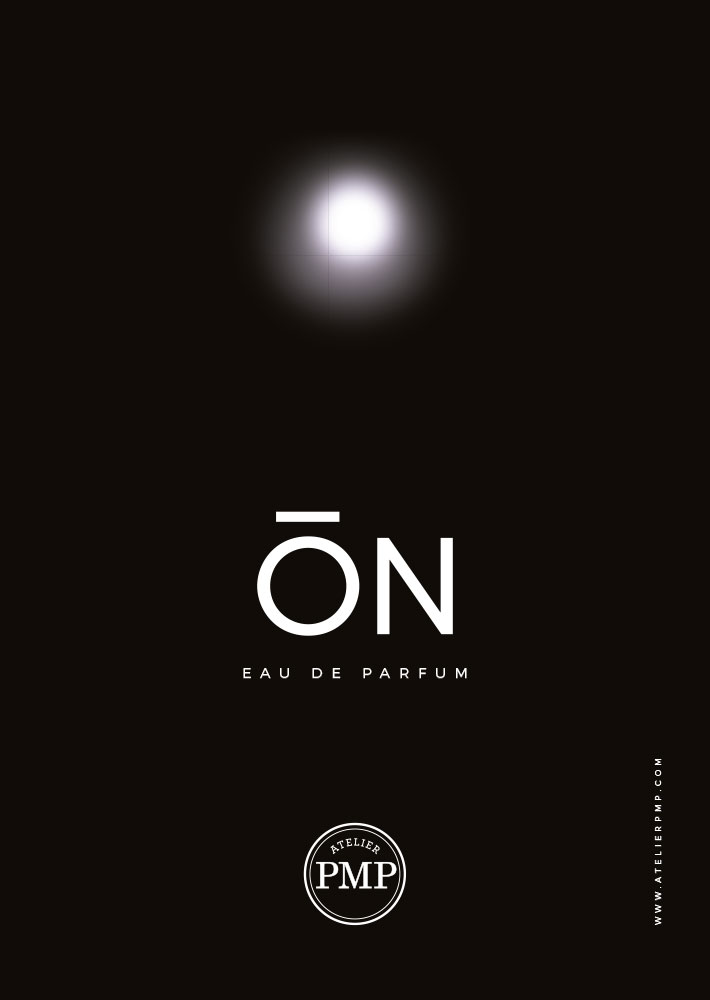 is a Hamburg based queer artist. She is a performer, philosopher and photographer. She sampled pictures for the ON video that show the multitude of experiences, feelings and impressions. In the video’s flow of visuals, none is important and all are valid.

Works as a sculptural artist, musician and producer, e.g. with his band Gladbeck City Bombing. In his music, emotions break their way, flow out of the darkest holes and explode on stage into sensory battles, pointed to the only place where this drama makes sense to everyone and where suffering can be transformed into a glamorous spectacle of lust and ecstasy. His sound plays around the ‘flow of consciousness’ of the ON video. 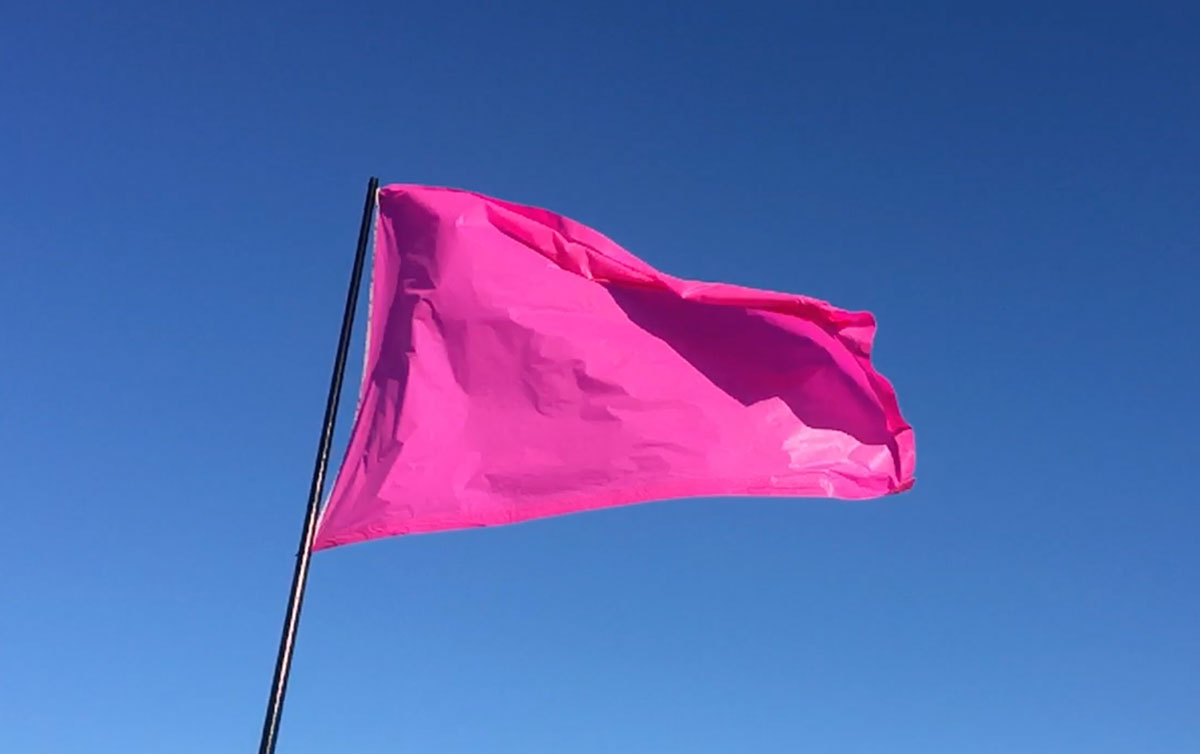 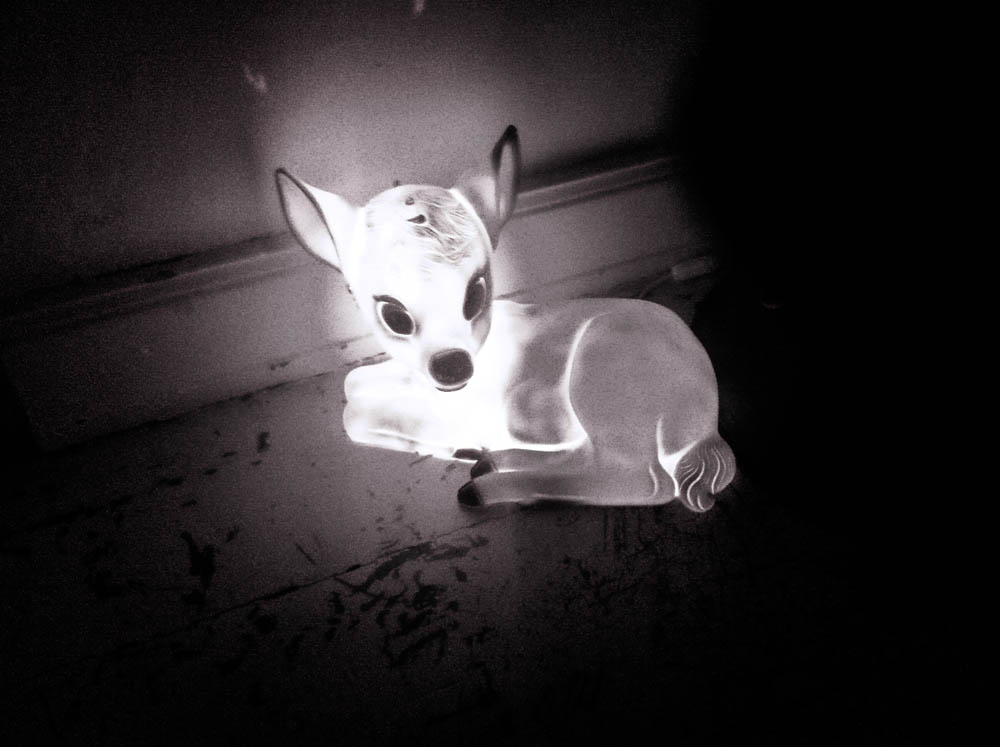 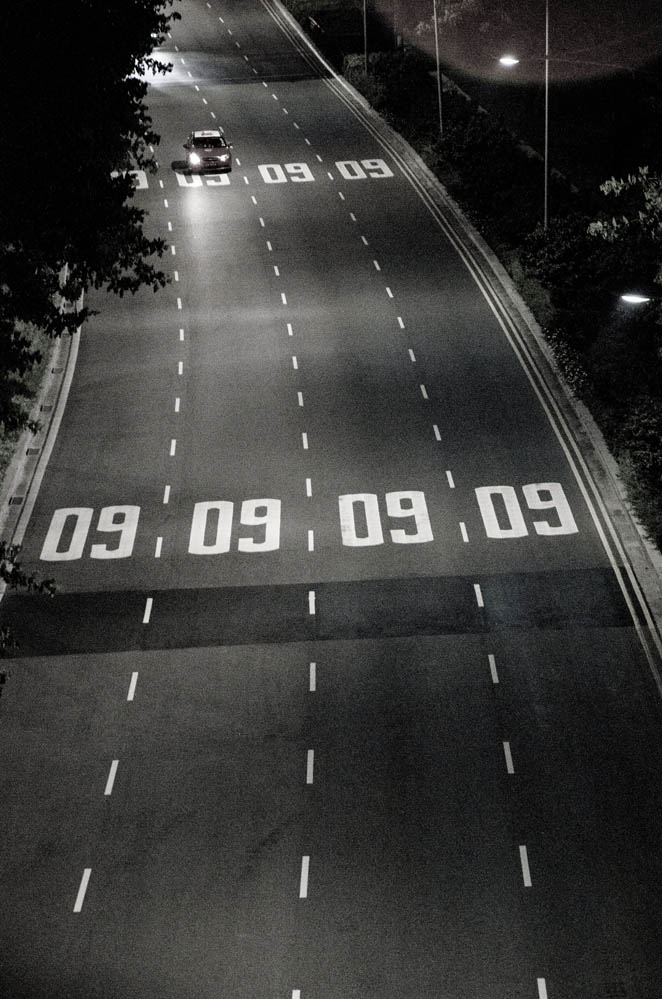 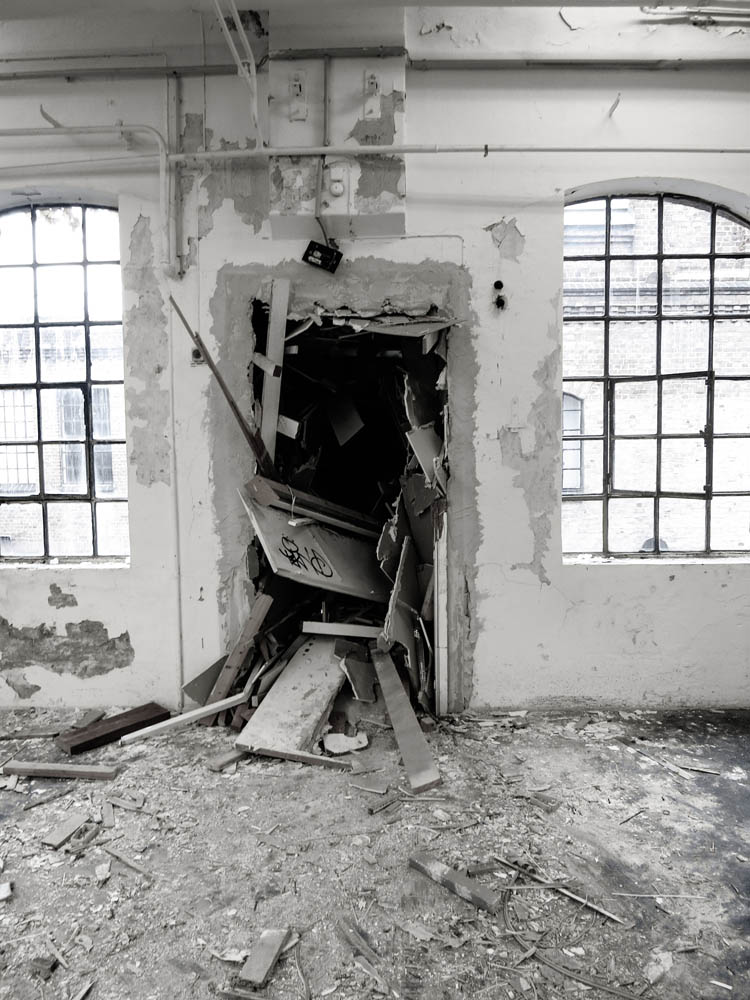 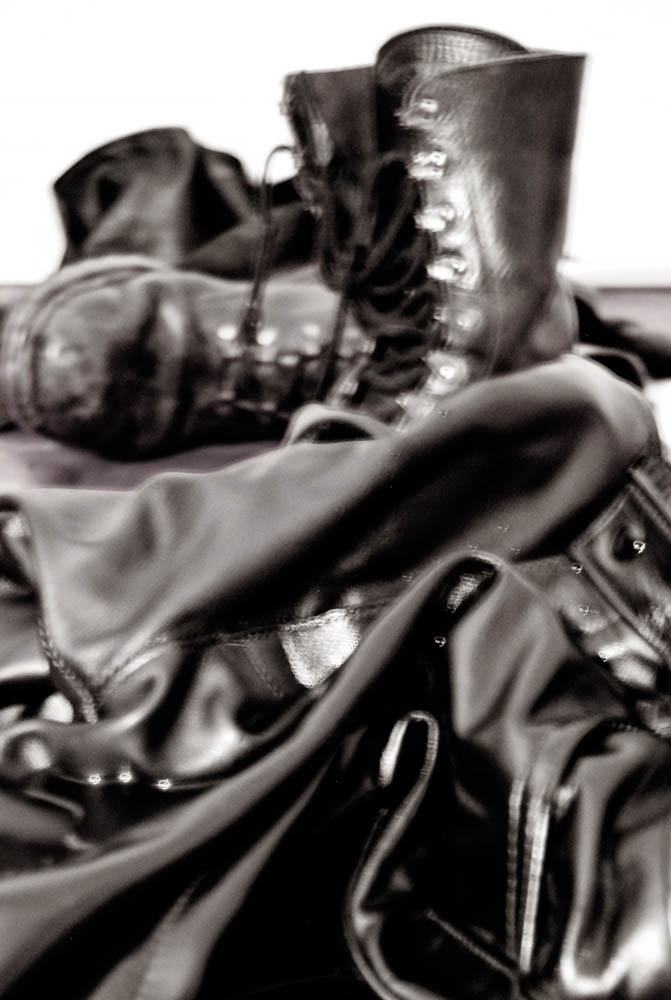 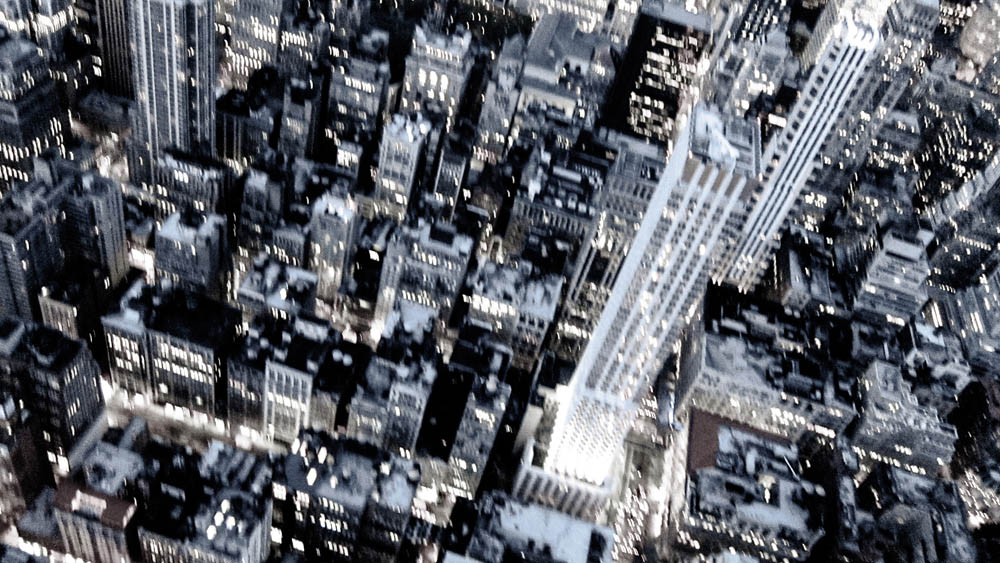